Our Kelly Group workforce have been incredibly busy raising funds in support of this year’s Movember movement. Movember is the world’s leading charity fighting to stop men from dying too young. Mental health and suicide prevention, prostate and testicular cancer – they’re taking them all on.

Our football tournament was created to encourage the Group's national workforce to cross-function, raise funds for charity all while amplifying awareness for men’s health and the Movember movement. 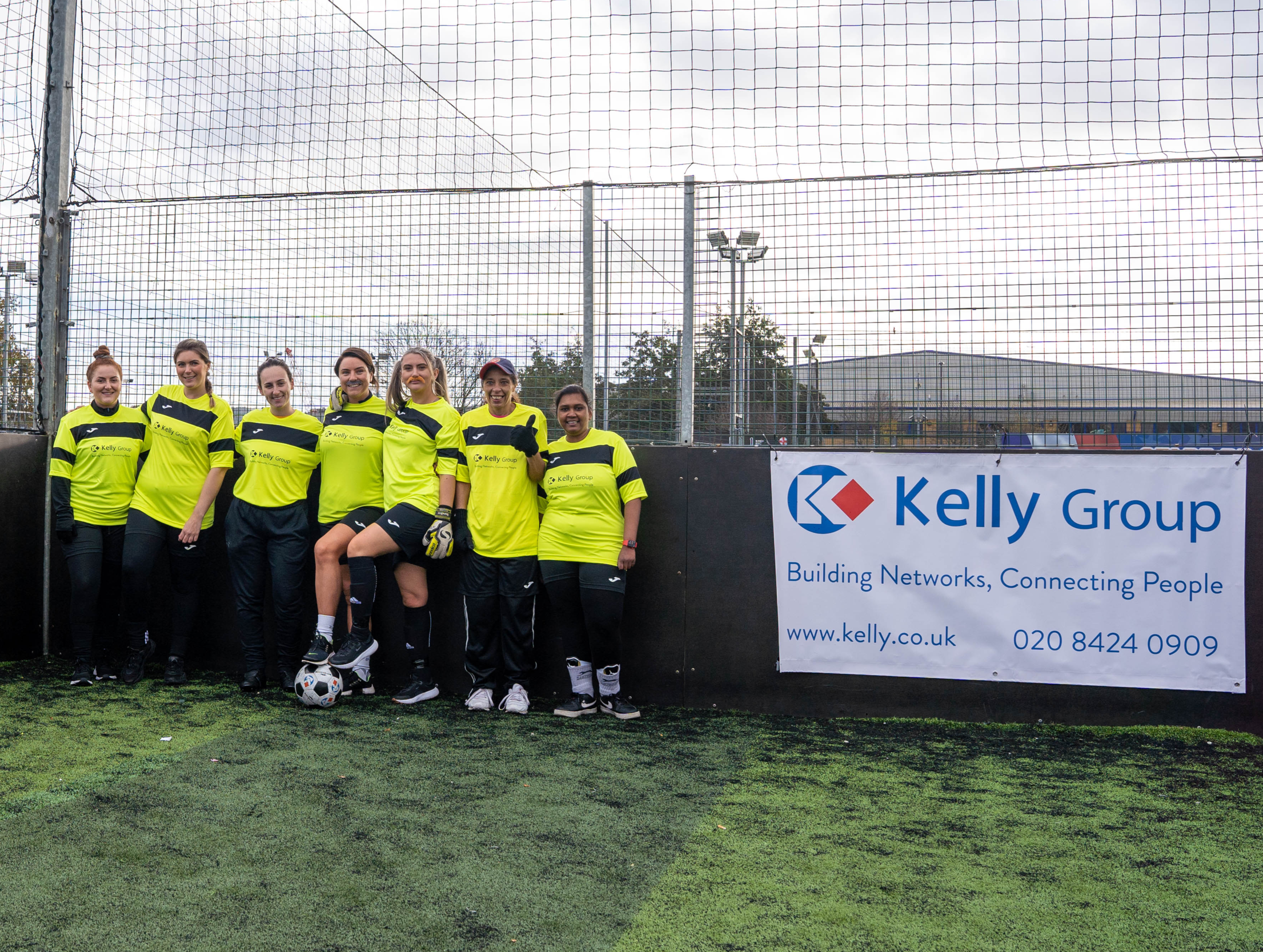 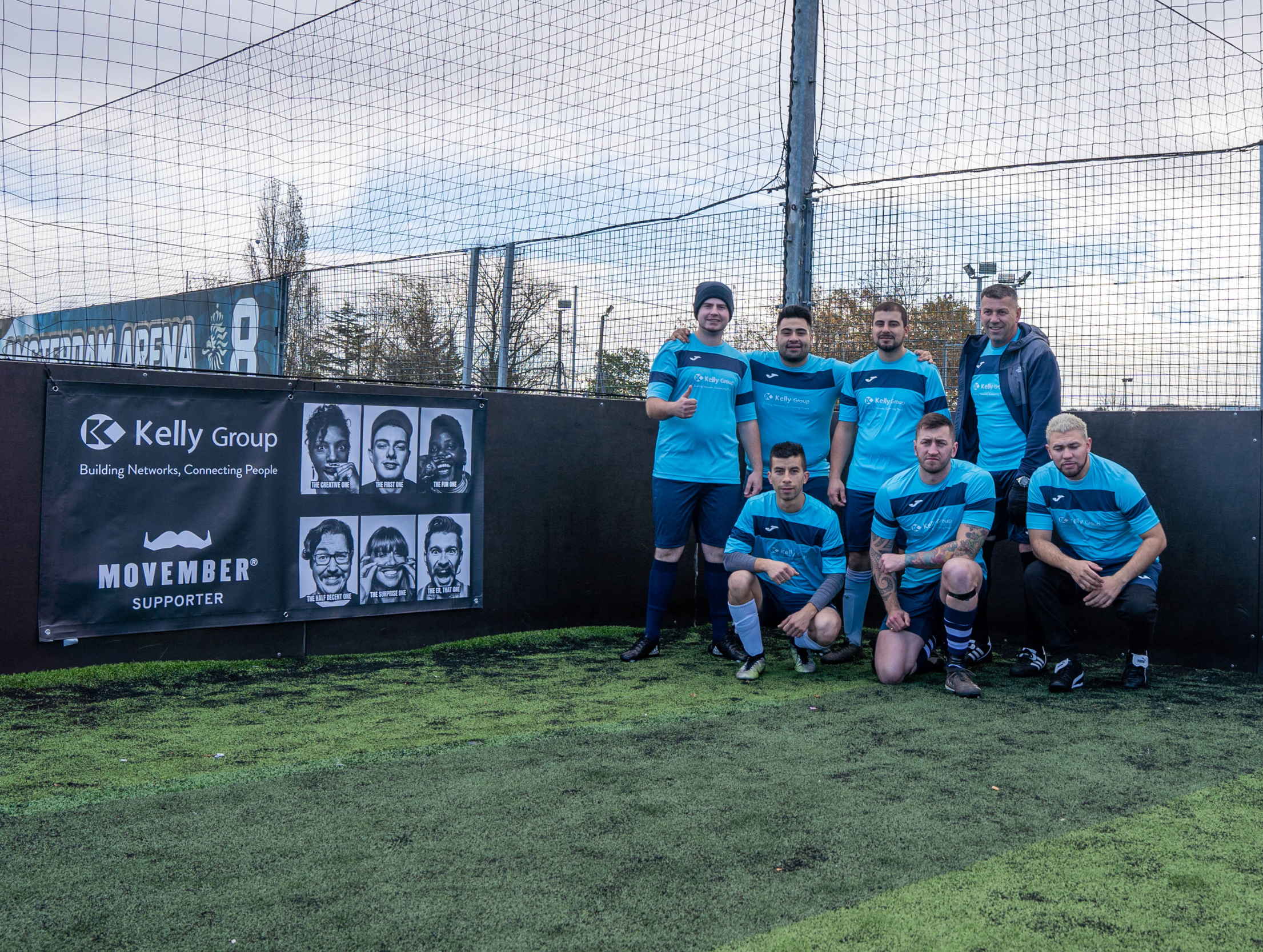 The Kelly Group Charity Football Tournament took place on Friday 26th Nov in north London. With 10 teams travelling nationwide, we had 78 players eager to be crowned the Kelly Group Champions at kick-off.

Teams were sprinting ahead and scoring goals with their fantastic fundraising efforts ahead of the tournament day.

On the day of the event, teams were divided into two divisions with an appointed professional referee ensuring each game was played fairly and safely

With 12+ hours of collective match play and a few minor injuries, we are delighted to announce that the 2021 Kelly Group Charity Football Tournament Champions are ‘Mo’ Day Blues FC. 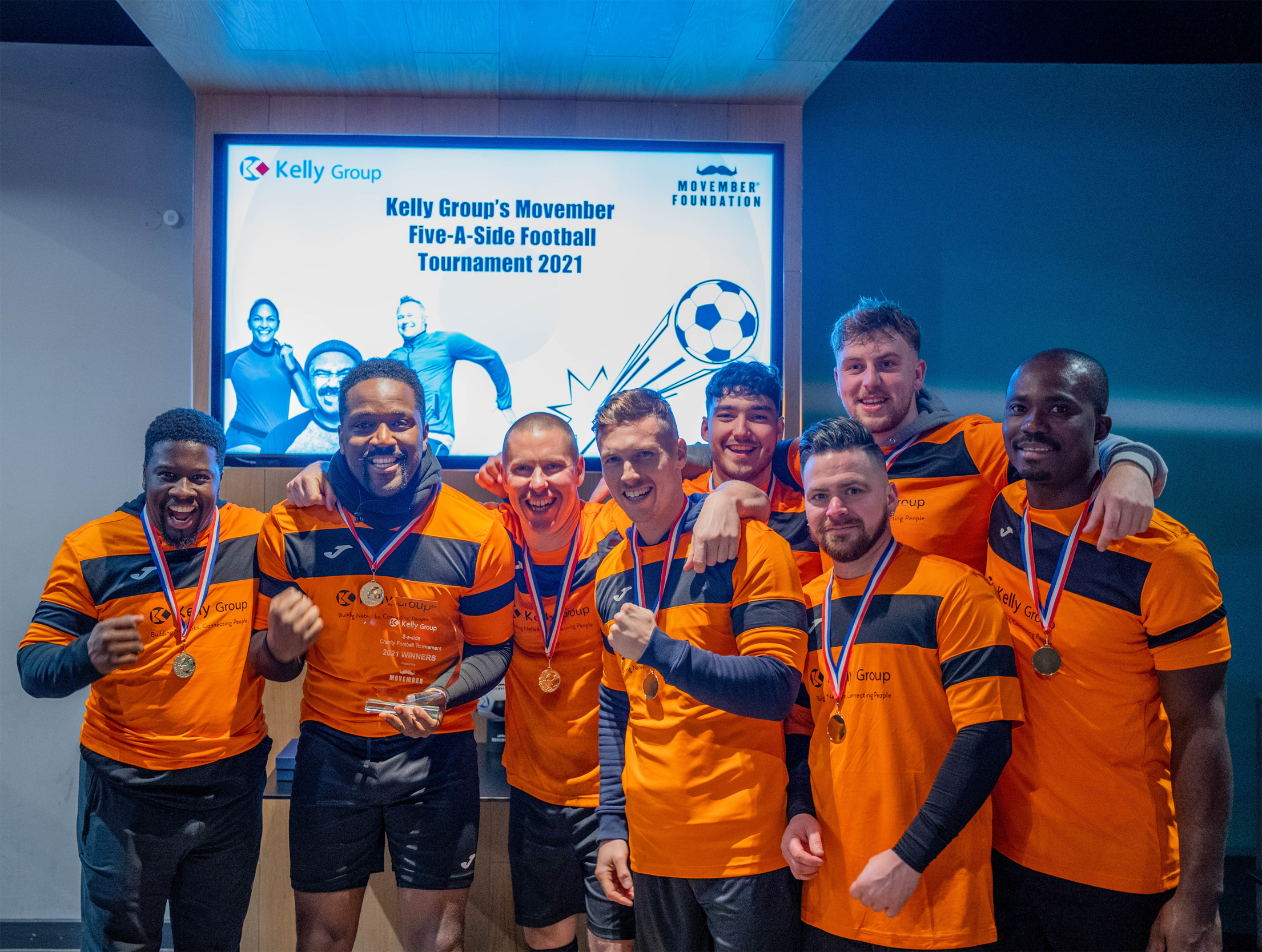 A huge congratulations to our champions!!

A big well done to the runners up HSQE / Training Department team.

“This year I fully immersed myself in trimming my moustache to start conversations about Movember and the football tournament. It is the first time that many of our colleagues had the pleasure of being involved in fundraising activities for Movember and participating in a fundraising event organised by Kelly Group.

It was great to see directors, senior managers, admins, and engineers forming teams together for the event. I am extremely proud of our collaborative effort to raise funds to support Movember and raise awareness of men’s health topics amongst our colleagues – I believe we had a successful month. 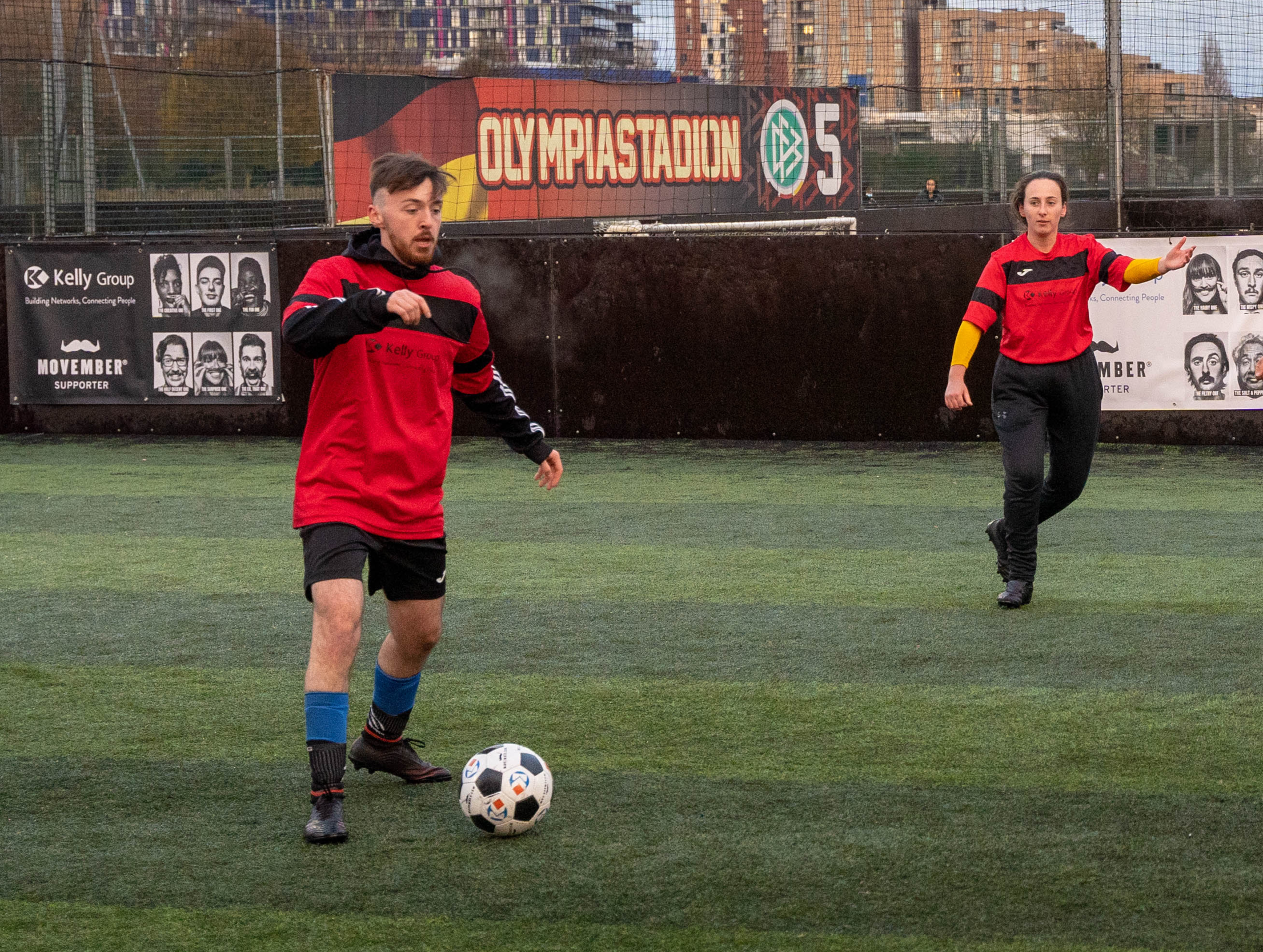 I would like to express my gratitude to all Movember Workplace Ambassadors for organising such an enjoyable event and thank every colleague who participated in the tournament and raised awareness and funds throughout November.

A big thank you to Kelly Group for recognising our fundraising efforts and generously offering to double the total amount of funds raised at the end of this month. This kind gesture represents an important message that shows we can achieve anything as a group when we all come together to work towards a common goal.” 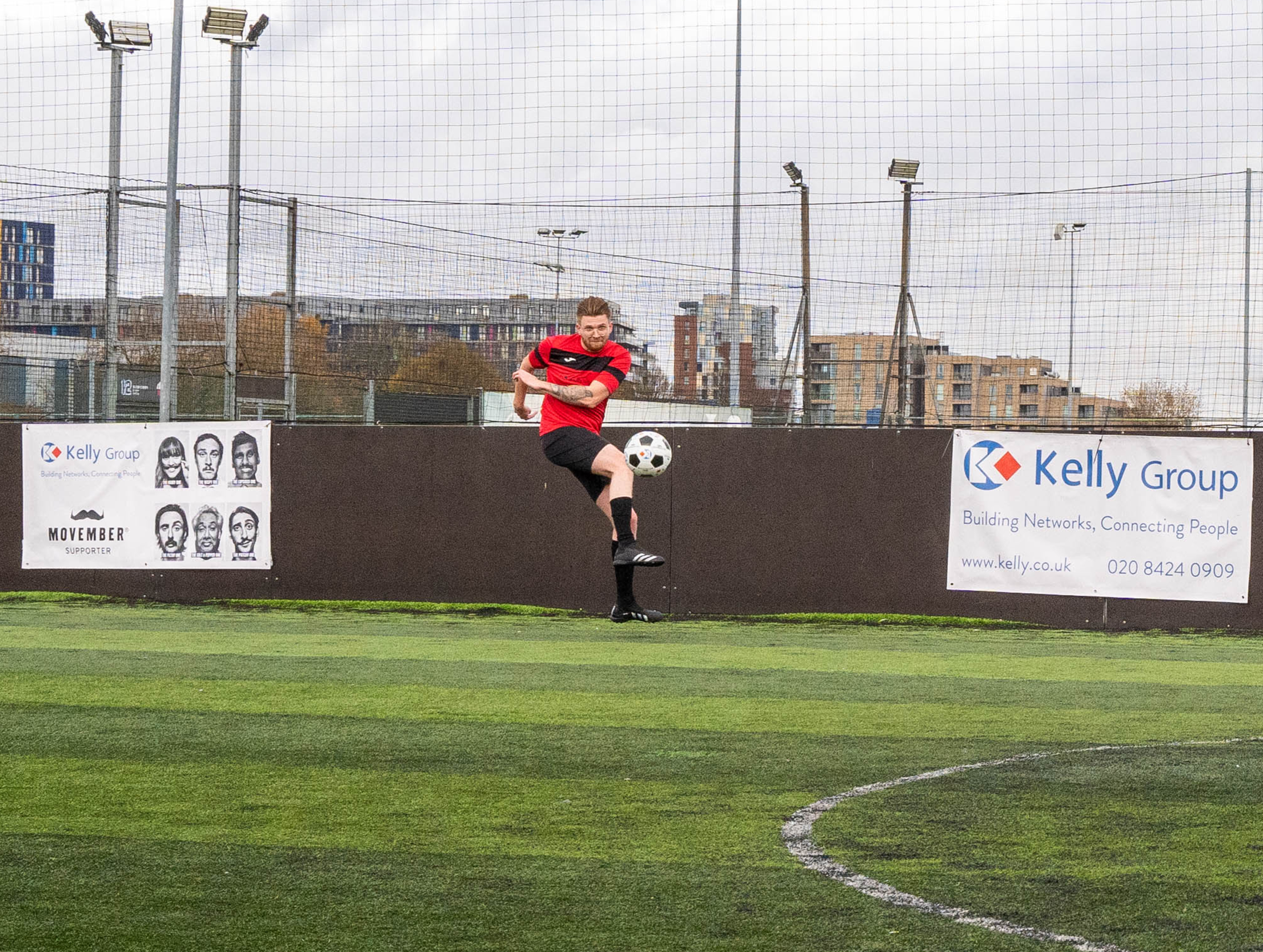 We’re all in this together – let’s do it for the men in our lives. 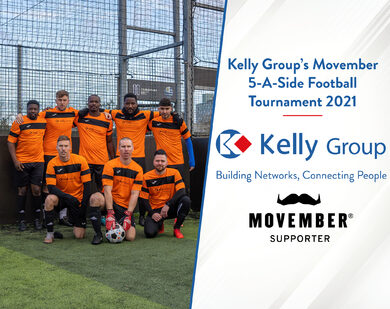 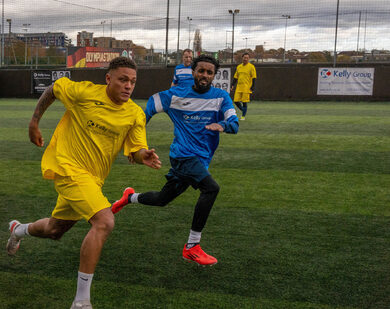 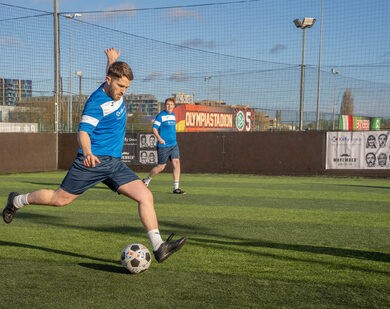 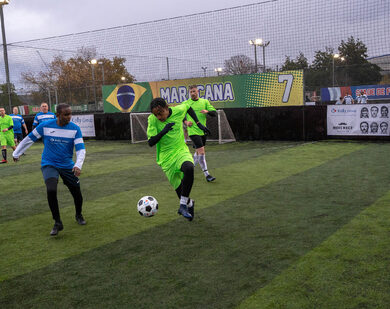 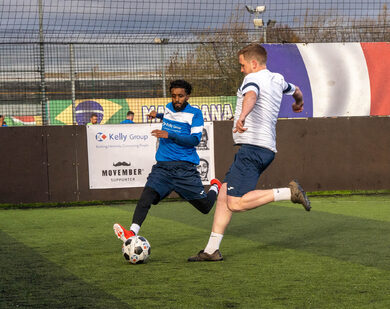 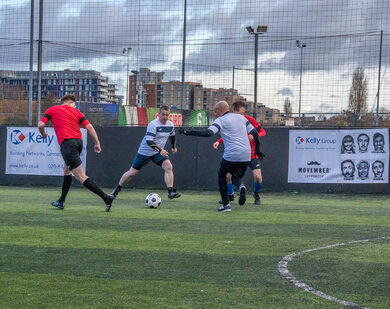 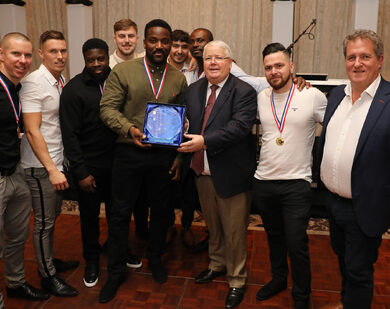 We are always recruiting for the best people in the industry, click here see our latest vacancies.