The Lady Mayoress’ Sleep Out Event

The charitable event was hosted by Amanda Keaveny, The Lady Mayoress of the City of London to raise awareness of homelessness in the City and fundraise for The Lord Mayor’s Appeal and Spitalfields Crypt Trust. The Lady Mayoress is an active supporter of the cause and volunteers at a number of London based homeless charities.

Kelly Group employees joined forces with friends, families, colleagues, and businesses to raise funds and awareness for this important issue. The sense of unity was present across our nationwide workforce throughout the fundraising period, and we are proud to share that together with our supporters we raised an incredible £11,228.

We wish to thank each and every one of you for your fantastic support.  Our combined involvement will hopefully make a small dent in what is a huge problem in todays society - together we can bring some small restitution to those in need.

More than 11,000 people sleep rough on the streets of London every year, unfortunately, homelessness is an often-overlooked issue. Those who are sleeping rough live in dangerous conditions and feel isolated from our society.  We take our homes for granted, unaware that all it takes to lose such luxury is financial problems, mental health problems, loss of a job, serious addiction, leaving the care system or broken relationships (domestic abuse and violence).

The purpose of this charitable event is to raise awareness of the high number of homeless people living in the City and raise funds for charities who either support the prevention of homelessness or provide aid for those in need, including The Lord Mayor's Appeal.

‘Think where man’s glory most begins and ends, and say my glory was I had such friends’ 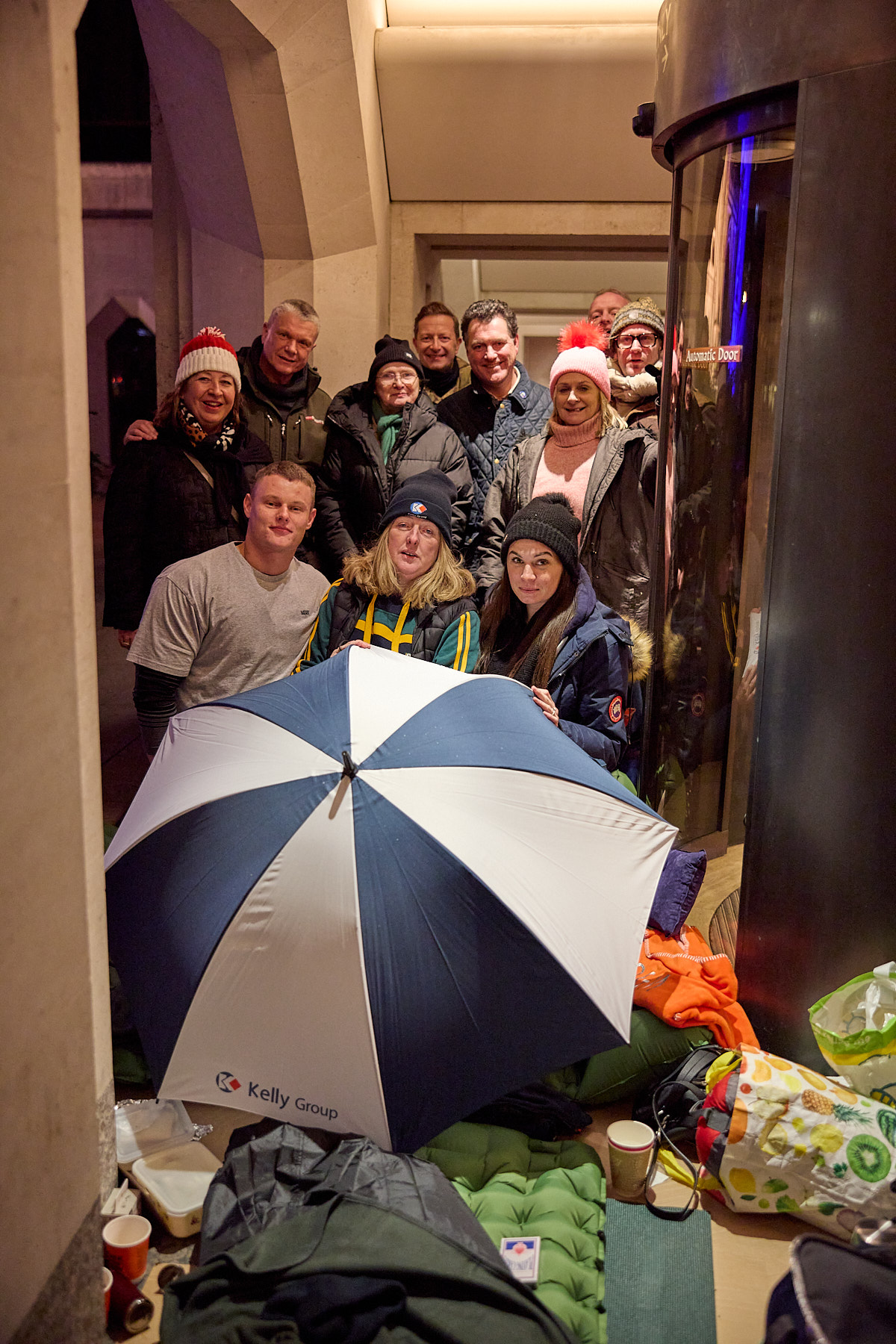