Kelly Group are delighted to announce that we have won an award at the 2017 Brake Fleet Safety Awards. The Brake road charity is recognised as leading the way in promoting Road Safety awareness and this was very evident in the shortlist of companies that were up for the accolade, it is a great testament to the Road Safety culture we have developed which allowed us to go up against companies such as British Gas, Skanska, Anglian Water and SSE and come away with an award. 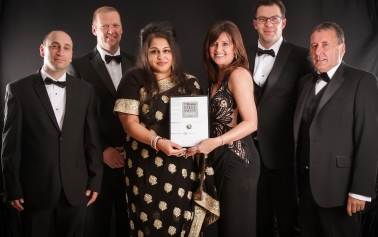