Last Movember Kelly Group employees joined forces nationwide raising funds in support of the Movember 2021 movement. All fundraising efforts were a great success. As we saw last year’s fundraising activities come to an end, we were proud to share our workforce raised an incredible £10,209.

Kelly Group recognised the extraordinary fundraising efforts and very generously agreed to double every pound raised during Movember bringing our grand total to £20,418.  A huge thank you to the Group for supporting our men’s health charity project.

This March Kelly Group was recognised for our fundraising efforts and was shortlisted for the ‘Rookie of the Year’ Award category.

Kelly Group representatives attended the annual Movember awards show on Thursday, 3rd March at Oval Space, East London. It was an exclusive evening of awards and entertainment celebrating the UKs ultimate Mo Bros and Mo Sisters who have gone above and beyond in the name of men’s health.

The Movember Business Club is Movember’s hallowed hall of moustache fame where corporate members are recognised for raising outstanding funds to support men’s health projects across Europe. Kelly Group was delighted to receive “Gold” status within the Business Club, the highest accolade available and were amongst elite ranking brands including Amazon, DPD, Deloitte and PwC.

A huge congratulations also to Christopher Campbell who was recognised as a fundraising individual within the Platinum Club amongst others who raised over £2,500 for Movember in 2021. 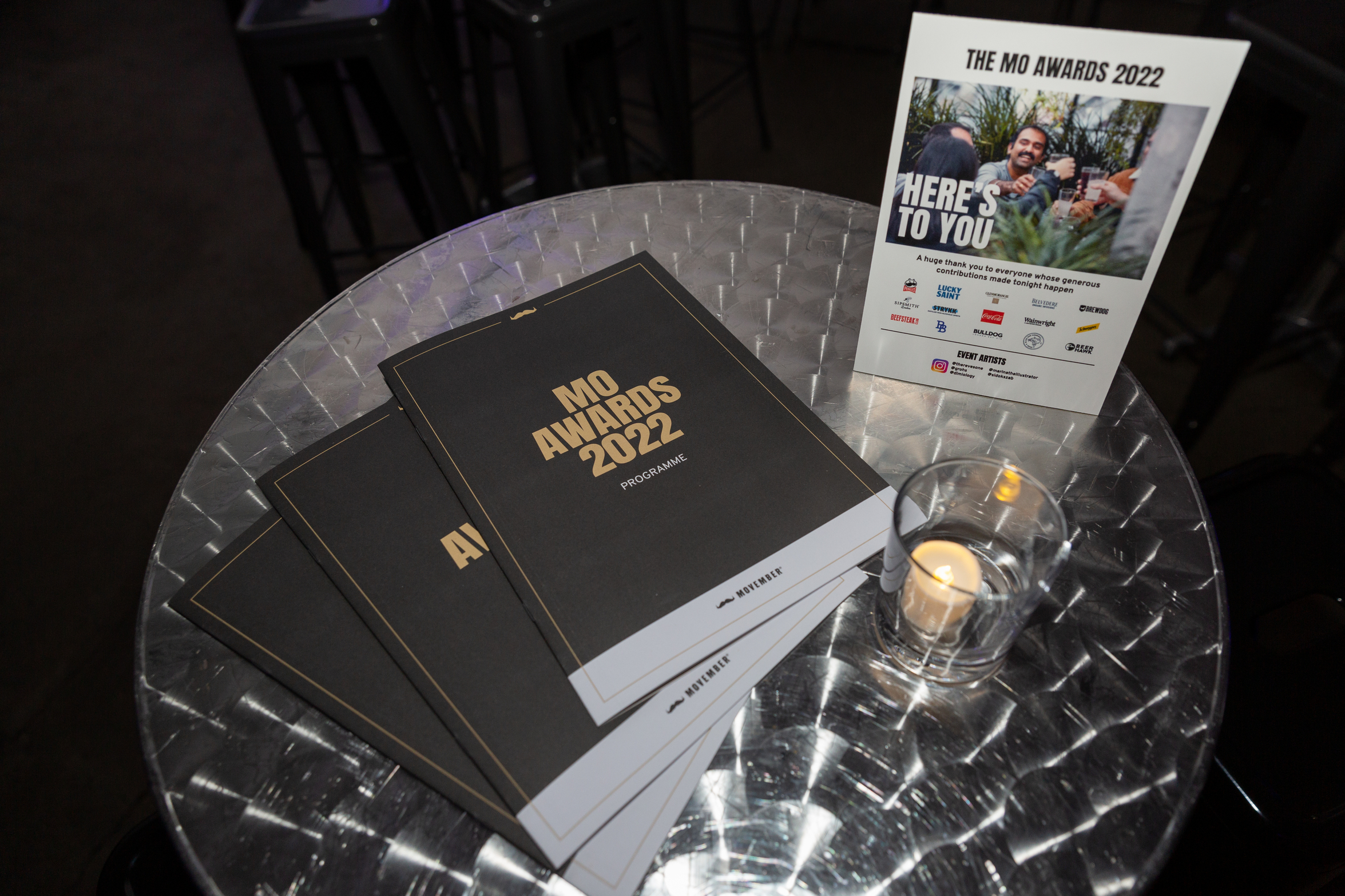 “Kelly Group campaign leaders Christopher Campbell, Neil Vise and Kinga Vagany set about boosting moral and uniting staff with some awesome events. From bake sales to virtual men’s health talks, after work coffees (with counselling) to Pay Up To Dress Down, Freedom Fridays to physical challenges including their epic nationwide 5-a-side football tournament – they tickled everyone’s fancy over the hairy month.” – Movember HQ

Our national Movember Workplace Ambassadors did an excellent job organising a large variety of fundraising activities which all contributed to the success of our fundraising campaign.

A huge thank you to all Kelly Group Movember Ambassadors for their dedication throughout the groups campaign.

Movember is the world’s leading charity fighting to stop men from dying too young. Mental health and suicide prevention, prostate, and testicular cancer – they’re taking them all on. 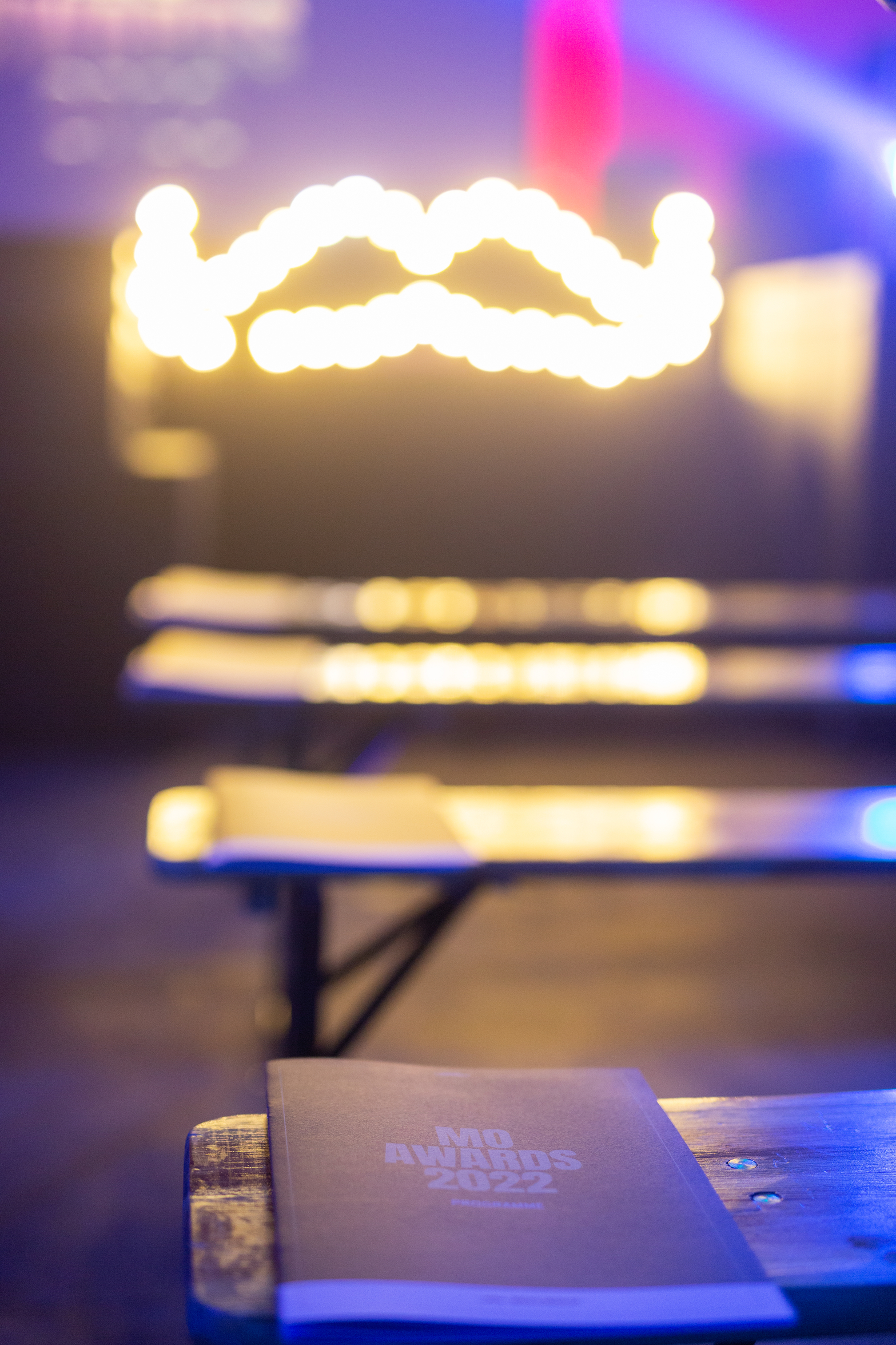 Kelly Group is proud to be a Movember supporter. We’re very much looking forward to helping the movement in the future, enabling the charity to succeed with their mission in helping men live healthier, happier, and longer lives.

We’re all in this together – we did it for the men in our lives. 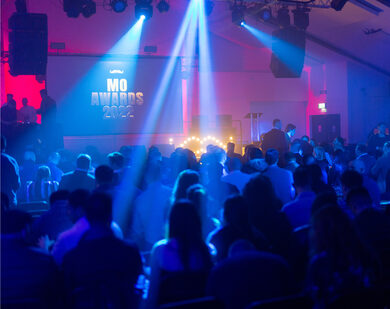 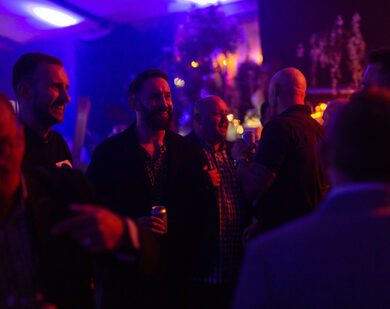 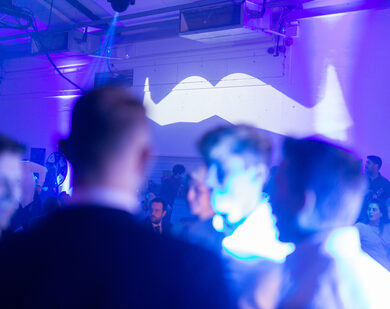